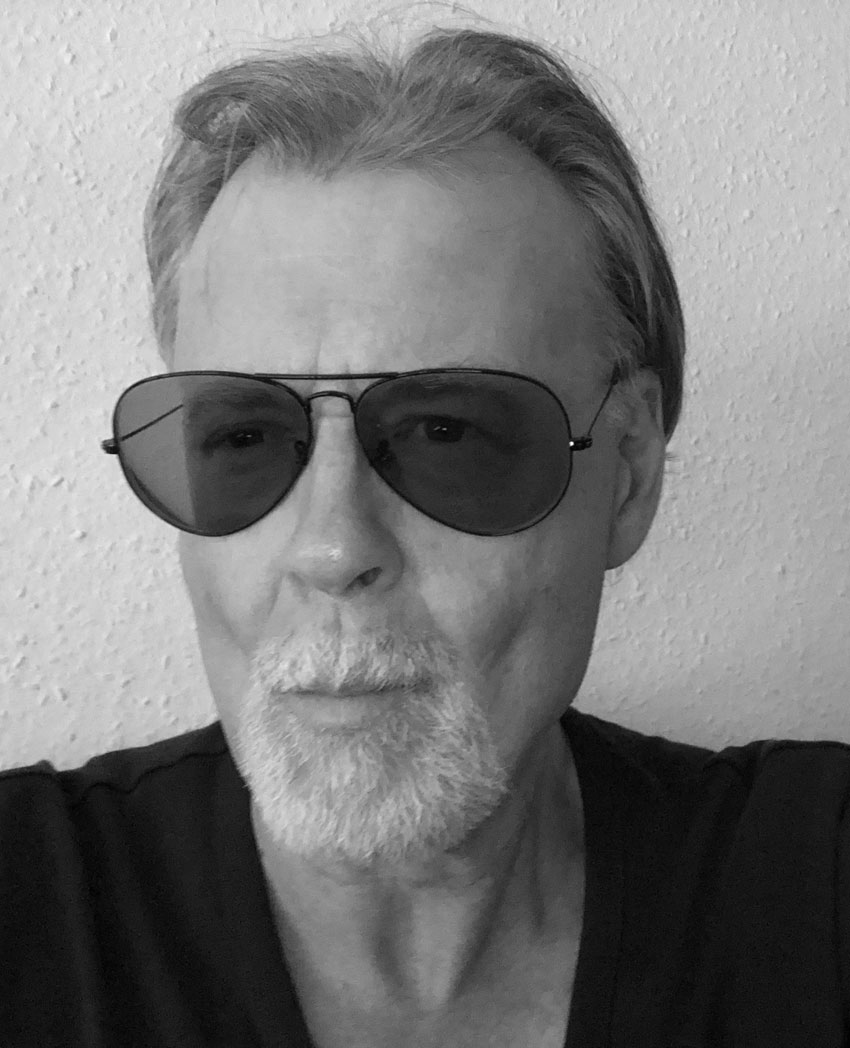 In 1978, after working as an illustrator for 10 years in press and publishing, Erik entered the film and television industry in the United States and Europe as a concept artist and scriptwriter. He has worked as an art director for independent production companies in New York and Los Angeles and has participated as an illustrator in films such as Alien (1979), Conan the Barbarian (1982) and Blade Runner (1982). From 1988, he focuses on storyboarding, screenplay and production, mainly in Europe. In 2010, Erik left the film industry to devote himself to personal projects in illustration, production and writing. In 2016, he imagined the HUMANEUS Center and now devotes himself full-time to their development.

Doctor in Philosophy-Human Sciences, a graduate of the University Jean Moulin Lyon III, he is a Professor of Philosophy and French as a Foreign Language, but also a researcher. Currently Chargé de Mission for Educational and Linguistic Cooperation (Ministry of Europe and Foreign Affairs), during his missions abroad he has designed scientific and cultural projects that encourage the establishment of strategic partnerships in the fields of education and research by systematically promoting the virtues of interdisciplinarity. Convinced of the need to increase effective collaborations between heterogeneous disciplinary fields, he directs a research group and a collection of books dedicated to Philosophy and interdisciplinarity: ATOMOS (Lyon, France). 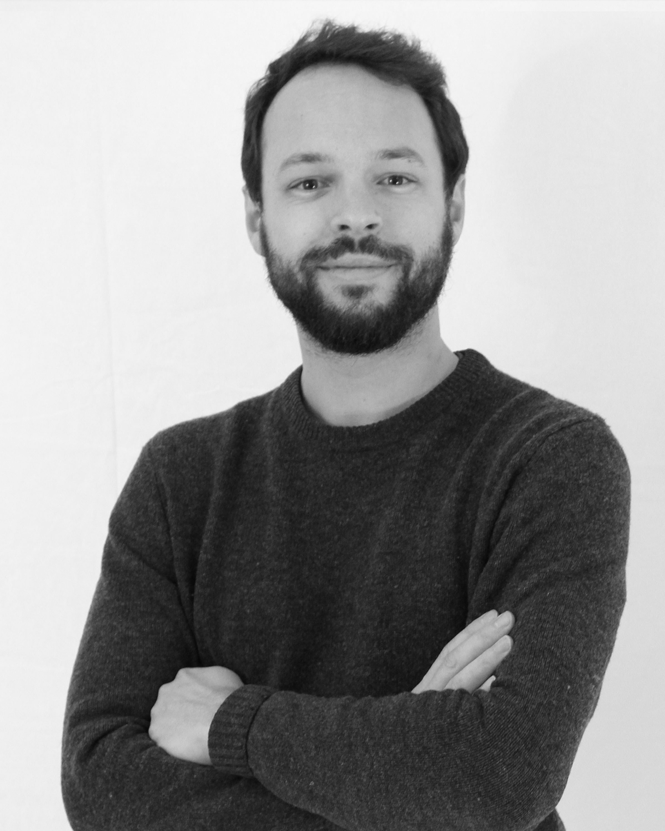 Former elite athlete and holder of a Master’s degree in Management from HEC, Mathieu Maurer Vuille is a Swiss entrepreneur active in the fields of computer science and Web design. Web designer from 1998, IT specialist from 2003 and company manager from 2006, Mathieu is always eager to find new challenges. He joined Three Golden Doors in 2017 as financial director and head of web development. 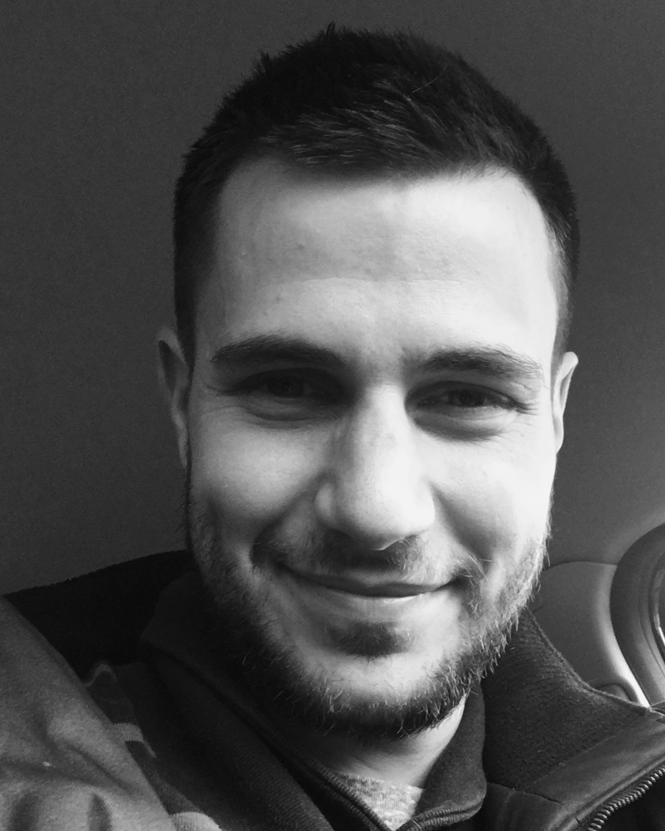 Thierry Dougoud is an entrepreneur who specializes in design, communication, e-shops and musical production. In 2005 he co-founded ADN Concept, an advertising concept company. In 2016, along with Erik Anzi, Thierry co-founded Three Golden Doors. At the same time, he manages a graphic arts business based in Geneva.